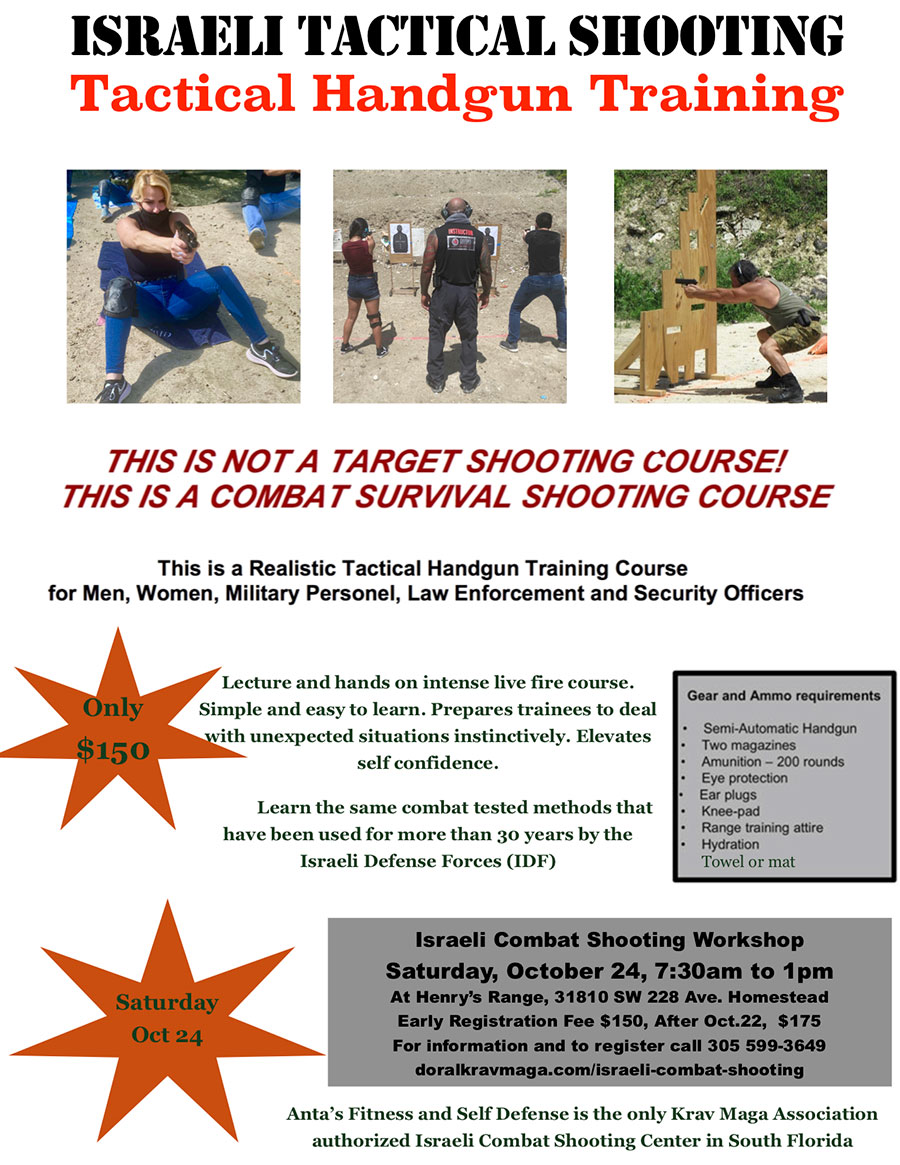 Anta’s Fitness and Self Defense goal is to educate and train law abiding citizens on the responsible and practical use of firearms. If you have decided to own and carry a firearm, you owe it to yourself to get properly trained. We have courses in basic gun and rifle and Israeli Tactical Gun. We also teach Krav Maga Israeli Gun Retention.

America’s largest cities are being violently attacked by mobs, rioters and looters. Law abiding citizens are praying  for the best yet preparing for the worse.

We have custom made course group and private specially design to fit the individual needs in:

Our instructors are NRA certified and Israeli Combat Shooting.

Instructor Pedro Luis Martinez is an NRA Pistol and Gun instructor, NRA Inside the Home Protection and Israeli Combat Shooting instructor.  He is a kickboxing black belt instructor under Anta’s Fitness and Self Defense. Pedro has been shooting since he was a child. 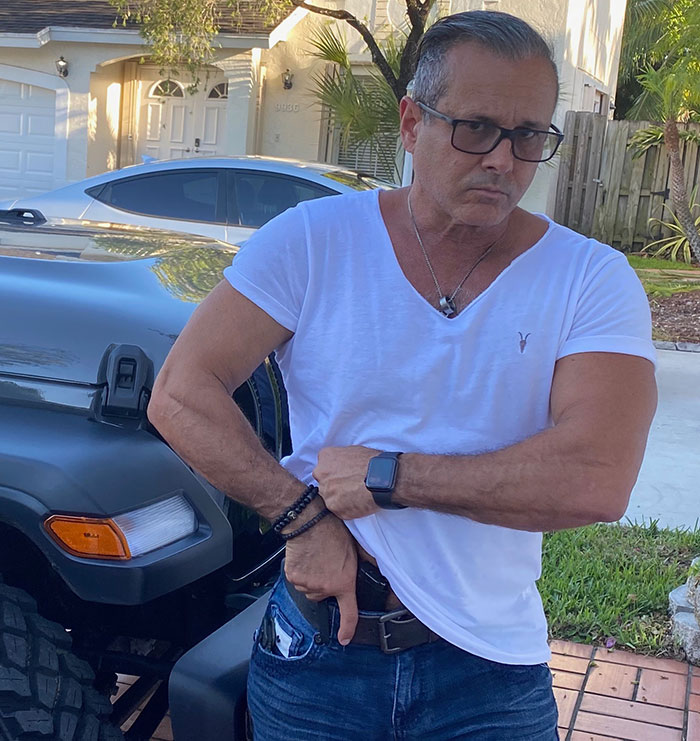 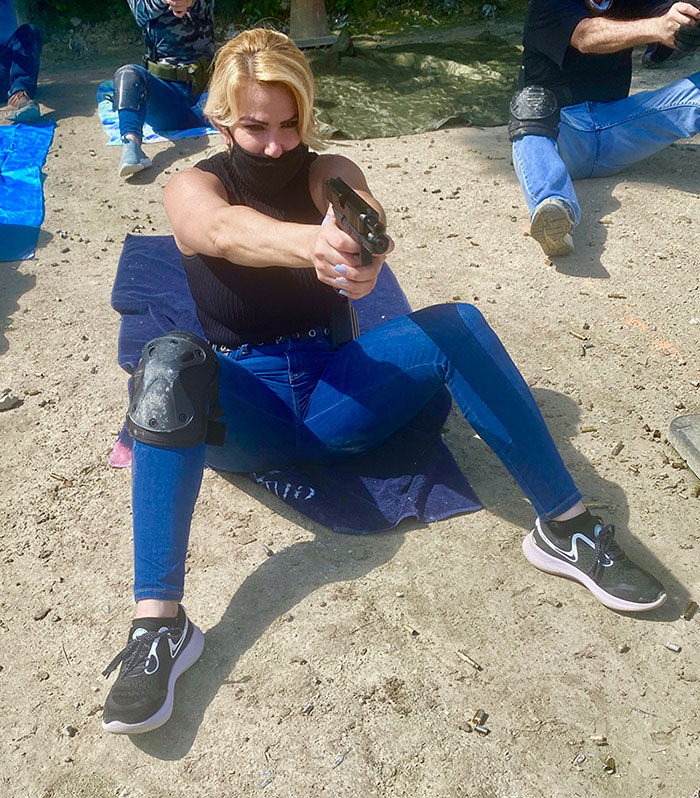 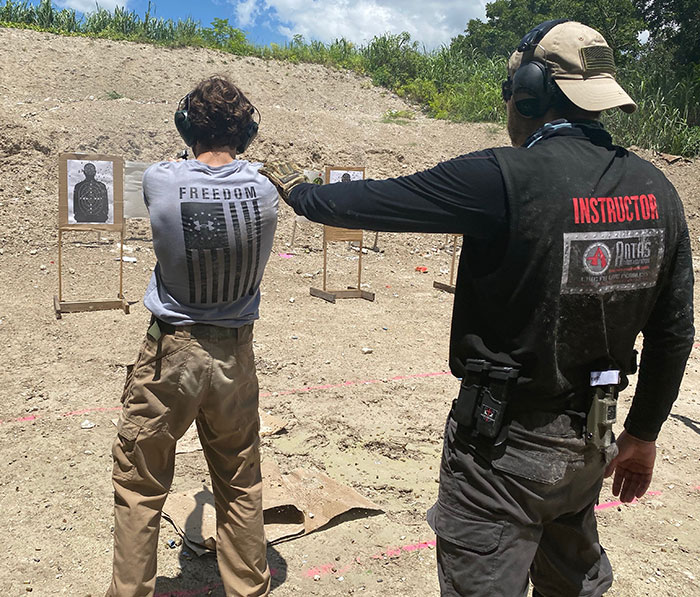 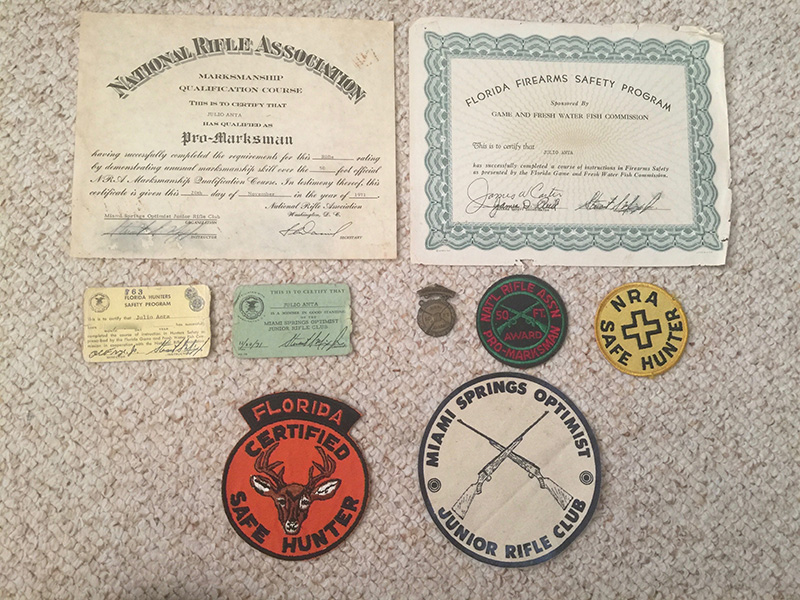