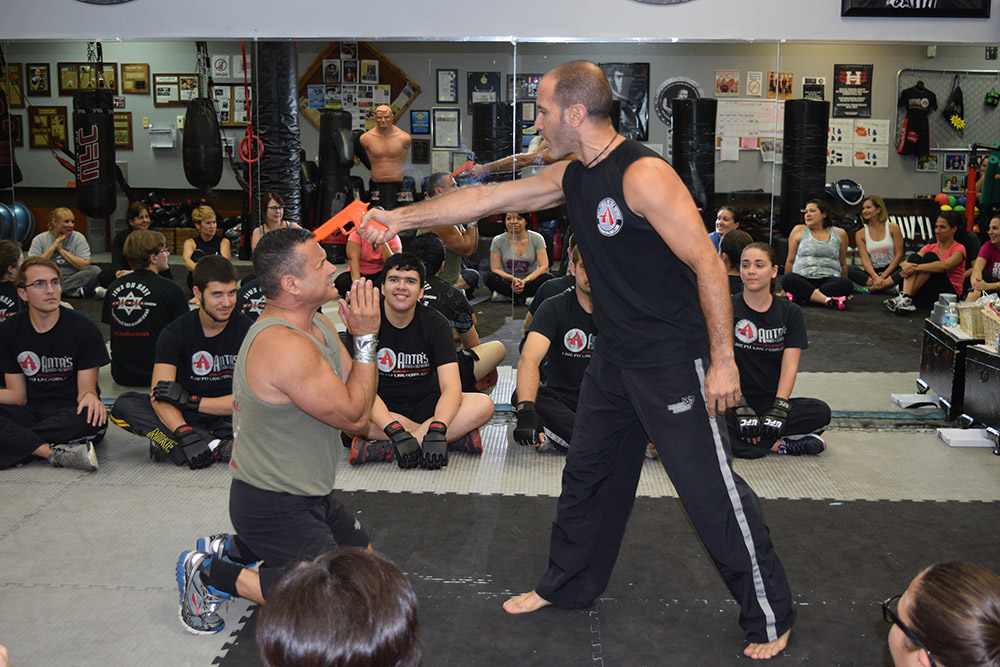 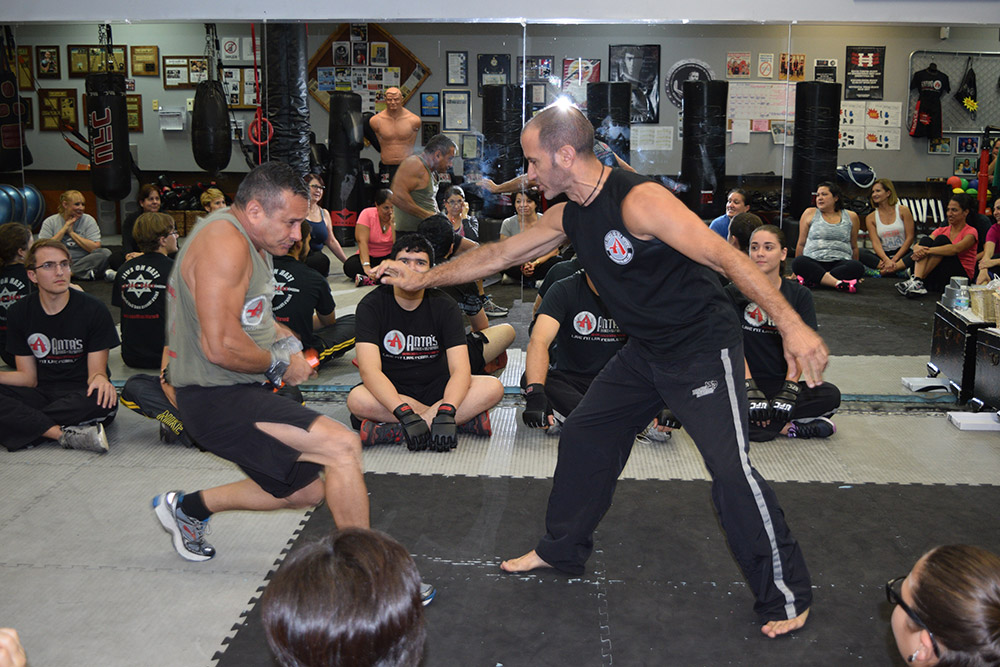 The world as we know it today has changed. Hostile acts of violence have increased dramatically in the last few years, such as terrorist attacks, active shooters attacks, burglaries, muggings, attacks on Realestate Agents, carjackings, knife attacks, and hostage situations have multiplied in America and around the world yet, civilians are not being trained to try to survive an act of violence.

We have specialized workshops to augment your chances of surviving a terminal situation at your business, school or church. 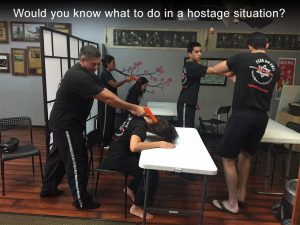 What is the definitions of Terrorism:

Terrorism is the use of violence and intimidation in the pursuit of political or religious aims.

Counter Terrorism defense could be surviving a hostage situation, active shooter, sniper, or knife attack to name a few. In all of these situations there is no guarantee for survival, yet with training many lives can saved.

When head instructor Julio Anta was a child growing up the in United States in the sixties at the mist of the Cold War there were drills in school for aerial bombing attacks and nuclear war by our then enemy the Soviet Union. Yet, very few business, churches, synagogues and schools have a plan. We must prepare and have an attack plan. His goal is to training law-abiding citizens survive and defeat violent acts.

You can set up a workshop at your location or ours. Below is an explanation of the workshops. Click the underlined workshop to go to that specific page to get more information.

The Realty Safety course will educate real estate agents on how to be safe when conducting normal business activities such as showing houses to new prospects and holding open houses, and will discuss security and safety issues at showings and open houses. We’ll teach your employees situational awareness, common sense and basic tactical self defense to dramatically reduce their odds of becoming a victim of violent crime.

Active Shooter Defense training for your organization. Lecture and hands on training. Learn how to Escape, Barricade, Fight, how to take the active shooter down and secure weapon. Hands on training for all of your people. You can also have us make special program just for you covering what you choose within the 2 hours. At your location or ours.

Active Shooter Defense training for your organization at your location. Lecture and hands on training with all your students or employees on Escape techniques, How to Barricade and best places to hide, practice Fighting and taking the active shooter down and securing the weapon. Weâ€™ll work different scenarios on engaging the Active Shooter.

House of Worship (Church, Synagogue) Security Team and dignitary protection procedures for Rabbi, Pastor or Priest. This is a complete course to start or enhance your House of Worships Security and Pastoral Protection (Pastor, Rabbi, Priest). Learn how to deal with unruly people, intruders and active shooter through lecture, defensive tactics, and hands on training.

He holds the rank of black belt instructor in Hung Gar Kung Fu, Muay Thai, Jeet Kune Do and Judokickbox. He hold a blue belt in Gracie Jiu jitsu. Anta is the published author of “Anta’s Ageless Warrior Fitness” Book and creator of “The Art of Fighting without Fighting Anti-Bullying” program and DVD set, and “Shaolin Physical Conditioning” DVD.

For more information on Anta’s Krav Maga or how to host a workshop please call 305 599-3649 or email us at fitdef@aol.com 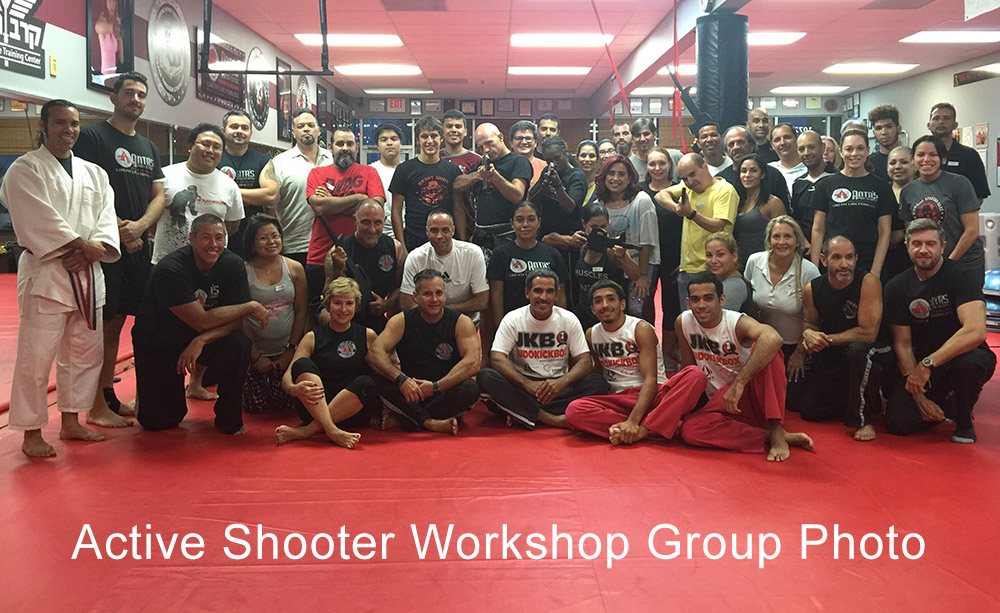