Starting middle school is a cultural shock to most 6 graders. They are sandwiched being a kid in elementary and turning to the teen years. They are trying to fit in and look cool. Elementary school is in a control environment. Yet, in middle school the child is given so much liberty that it is hard for them to handle it. Some kids will bully and others will be bullied. This course will help a child acclimate to middle school and make new friends. We are in the business of developing positive and successful future leaders through our fun Krav Maga Middle School, High School program.

Krav Maga is a tactical self defense system taught to the IDF (Israeli Military), police, and even in Israel’s schools. Krav Maga is taught regularly to Israeli school children and it is approved by the Israeli Ministry of Education.The kids will learn situational awareness, stranger danger, anti-bullying and build their self confidence. This is not your traditional Tae Kwon Do or Sport Karate program. This is reality based street defense. The students will learn how to protect themselves from slaps, sucker punches, pushes, kicks, shirt grabbing, bear hugs, choking, avoiding and defending from thrown to the ground, and ground fighting.

Our Krav Maga pre-teen/teen program was developed to empower kids eleven to 15 years old. As soon as the child graduates from 5th grade we start them in our Krav Maga program. This program will prepare your child for the physiological, hormonal and physical changes that they will encounter in Middle School. This class will also prepare them for the new freedom of choice that they will encounter in Middle School. It will teach them to deal in a positive way with peer pressure, bullying, drugs, alcohol and the environmental changes of Middle School. Pre-teens and Teenagers need to learn Life Skills if they are going to make it in middle school, high school, college and in the adult world. Our program teaches teens time management, leadership, public speaking, and Goal Setting.

The Center for Disease Control and Prevention (CDC) released some disturbing information regarding teens in fear of violence at school on July 29, 2004. More than 10,000 public and private school students were interview in the CDC survey. The report states that fear of violence is up even though violent incidents have declined. The number of teens skipping school for fear of getting hurt has sky rocket over the past decade. It is believed that these students are skipping school due to a heighten sense of vulnerability due to the school shooting of the nineties. We don’t just teach reality based mental and physical self defense for teenagers in a safe environment to be able that empowers them to defeat the school yard bully.

We teach respect, self discipline, unshakable self respect, greater academic achievement, increase strength and fitness and a winning attitude while building fearless self confidence to achieve better grades and excel in sports. We take your child’s personal protection very serious making it as realistic as possible, all within a safe environment. Our goal is to be able to empower people to deal with all kinds of scenarios, first through awareness, verbal self defense and as a last resort through physical self defense. 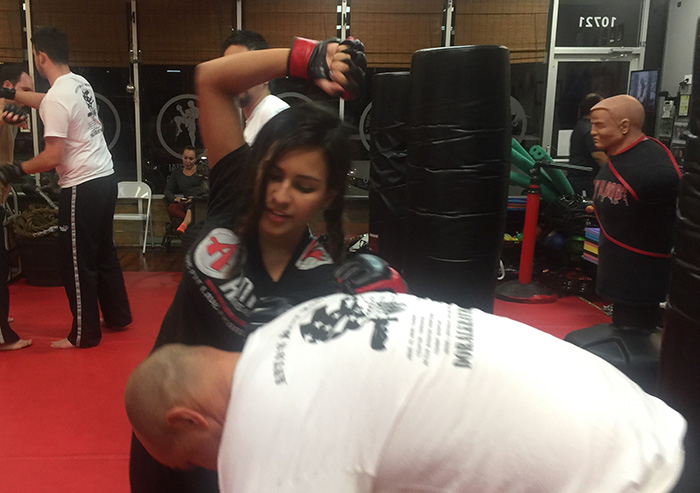 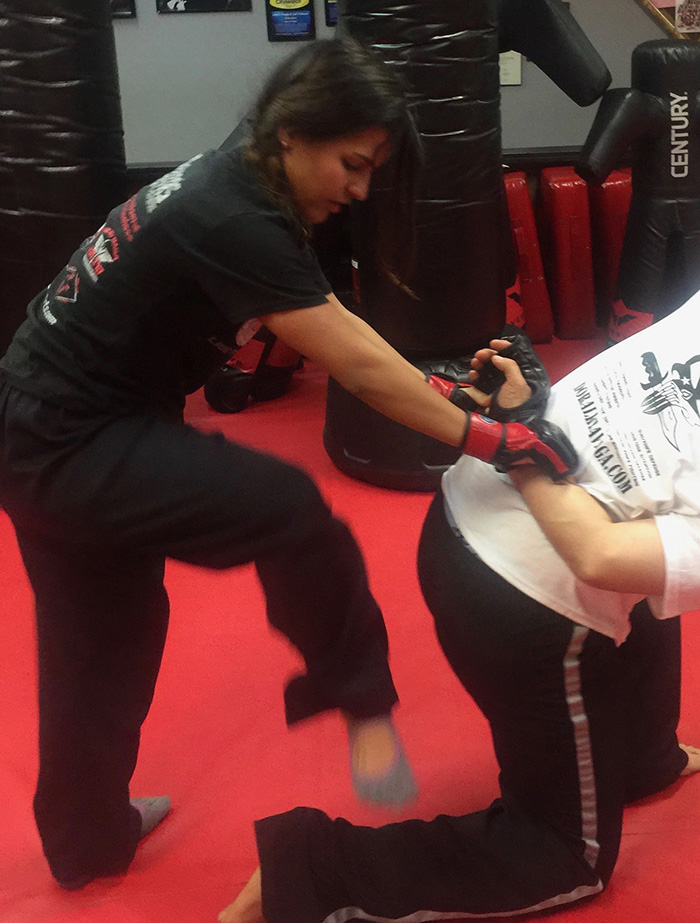 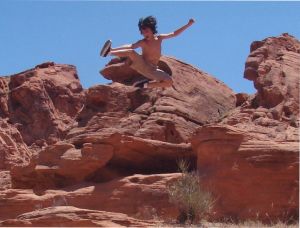