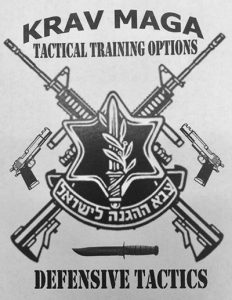 Krav Maga Defensive Tactics for Law Enforcement has been use in Israel since 1948 when Israel became a nation. Krav Maga is the IDF (Israeli Defense Force) military fighting system used by many law enforcement and military around the world today.

Easy to Learn and Retain 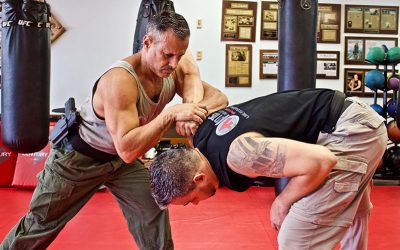 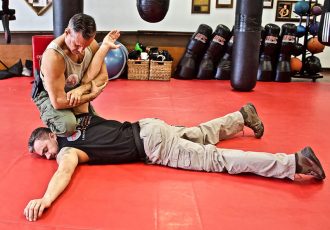 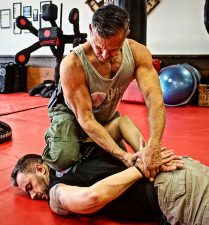 For more information on Anta’s Krav Maga or how to host a House of Worship Safety Team Training workshop please call 305 599-3649 or email us at fitdef@aol.com