Krav Maga The Ultimate In Self Defense For Women

Anta’s Krav Maga is on a mission to empower women to STOP Rape, Assault, Crime, Abuse, and Domestic Violence. Walk in Peace be the last one standing when reality strikes

We live in a dangerous world, most crime on women are executed by men. They succeed mainly because men are usually stronger and more violent than the average woman. Yes, as a woman you could become an endangered species. The truth of the matter is that your safety is your responsibility, not your knight in shining Armor (husband, boy friend or brother), the government, your association or the security guards. Remember you are not always in the presence of your knight and by the time the police arrive it might be too late. So what can a woman do not to be a statistic? We are not telling you this to scare you, we just want you to realize the fact and prepare you to walk in peace.  No one is immune to violence. Doesn’t it make sense to empower yourself through reality based street defense.  We can train you through our Krav Maga self defense class and workshops to be aware of your surroundings and also be prepare to retaliate if needed before it’s too late? Who can forget Jennifer Lopez portrayal of a battered woman in “enough”. The movie show real Krav Maga training and how through Krav Maga she survived a violent encounter from her ex-husband.

Anta’s Fitness and Self Defense provides realty based, effective self-defense training for today’s busy female through Krav Maga Israeli Self Defense classes and through women self defense workshops  throughout the community.  Since most crimes on women are executed by men we do not teach separate self defense classes for men and women. In our classes you’ll be able to see if your techniques work by trying your self defense on men.  We do hold workshops at our center and at other locations for women only.

We’ll also teach you the 3 things that the bad guy does not want to happen.

The shocking statistics state that:

Our goal is to inspire women to empower themselves to be able to walk in peace and if attacked to be the last one standing. For more information on our self defense program or how to set up a women’s self defense class for your organization please give us a call at 305 599-3649 or e-mail us at fitdef@aol.com 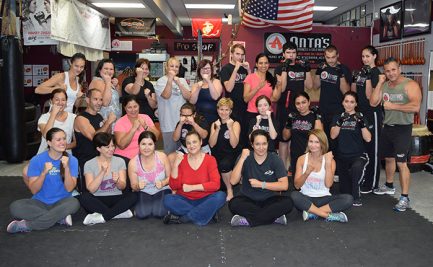 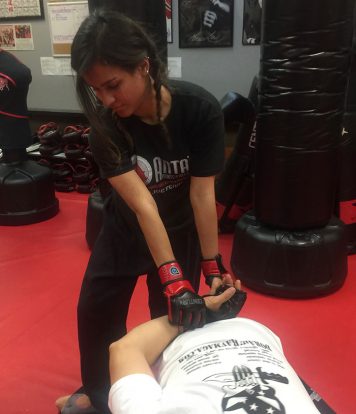 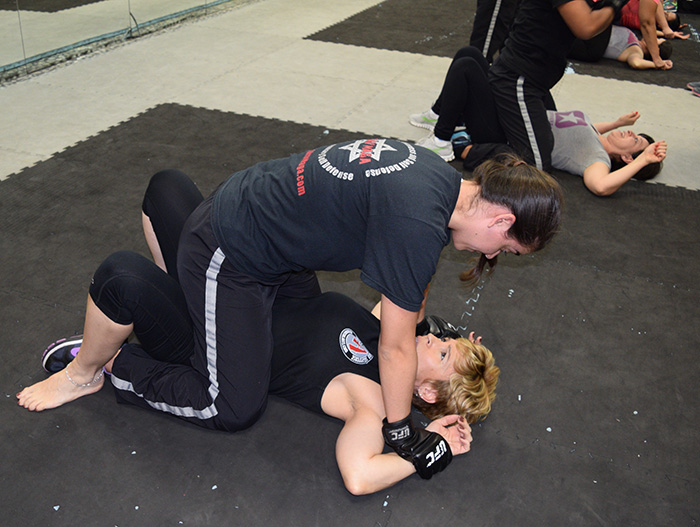 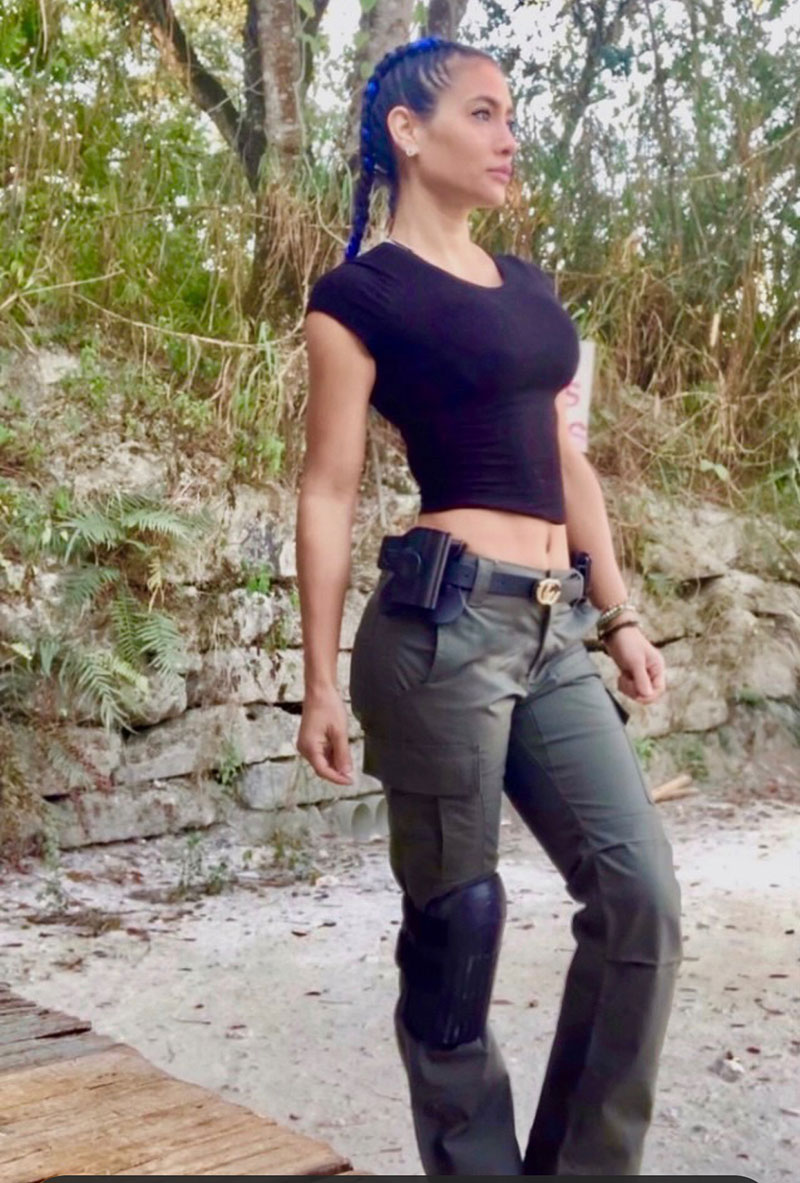 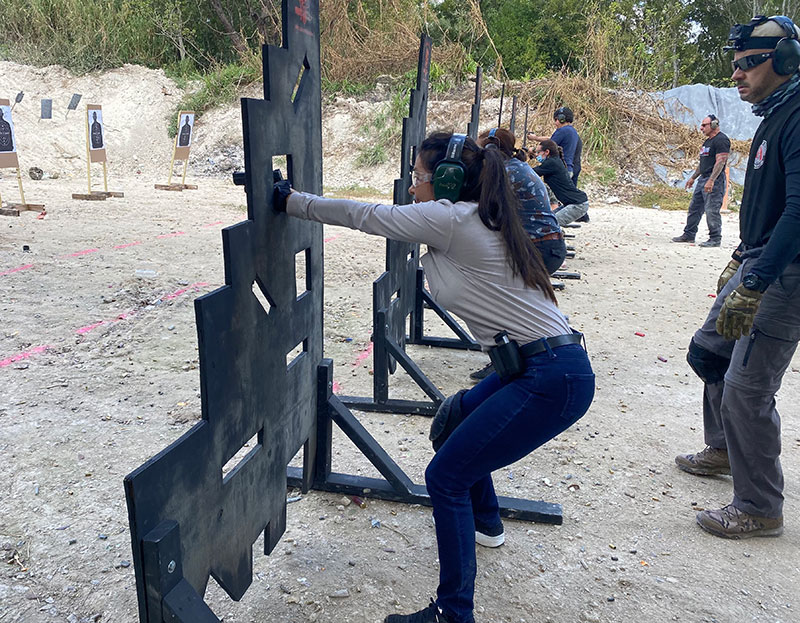